We love when parents tell us their child’s care success stories and this one is no different. Rylie’s mom Bethany, shares her story with us:

Rylie started her journey with Phoenix Children’s Allergy and Immunology Clinic in August of 2018 when she was 8 years old. She had struggled with allergies her entire life: red eyes, constantly runny nose, breathing treatments, medications. Nothing we tried seemed to make much of a difference. 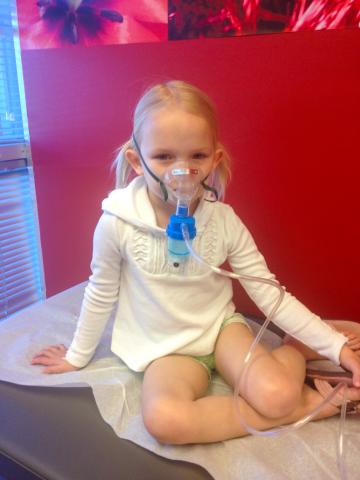 Rylie grew up with a love of horses, and when she was 6 years old, she began horseback riding lessons. We would go to the barn, and I would saddle the horse for her and try to keep her outside the barn and away from the hay and dust as much as possible. After her 30-minute lesson, we would head right home so she could take a shower. 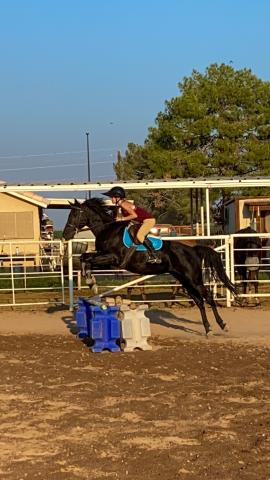 Her eyes would be so red, she would be sneezing, and her nose was running constantly, but she loved it so much she dealt with the side effects. My husband and I asked her multiple times if she would like to try something else instead of horseback riding, but the answer was always no.

After about a year of lessons, she began competing at horse shows. These were very long days around horses and pollen...pretty much an allergy kid’s nightmare! It was soon after this that we decided to pursue a more aggressive allergy treatment, which brought us to Phoenix Children’s and Dr. Cindy Salm Bauer, medical director of the Allergy & Immunology Clinic at Phoenix Children’s.

Rylie’s first allergy test was a shock, as we learned just how many things in her environment she was allergic to. She likes to tell people she is pretty much allergic to Arizona! The test showed allergies to most of the grasses, trees, and plants around us, as well as cats and the most concerning, horses. We had assumed she was allergic to pollen as that is a common allergy, but the horse itself was a bummer!

With the guidance of Dr. Bauer, who founded the Phoenix Children’s Allergy and Immunology Clinic in 2013, we began allergy shots at Phoenix Children’s. The initial round of shots was once a week and Rylie would get 9 shots per visit! Slowly, our visits were less often with less shots involved, and for the past few years, we have been going for shots once per month and Rylie receives 3 per visit. 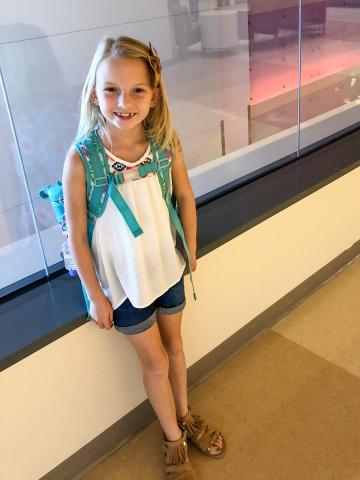 “Allergen immunotherapy (also known as “allergy shots”) has been around for over 100 years.  The treatment consists of increases doses of aerallergens to which a patient is sensitized,” according to Dr. Bauer. She further notes, “It is a time intensive process that is not without risk. Once the maintenance dose is reached and tolerance attained however, it is usually quite rewarding for families. I personally love seeing patients, like Rylie, able to enjoy the beautiful world around them, despite the nearly year-round pollen (or horses) in much of Arizona.”

About 9 months into the allergy shots, we started noticing small differences in Rylie’s daily life. Her eyes weren’t as red, the nose wasn’t running constantly, and she felt healthier. The biggest difference was when she was at the barn. She could be at the barn longer without allergy symptoms showing up. I remember one day when I looked over and saw her in the hay shed helping feed and realizing that she was okay!

Rylie is now 11 and her allergy shots have been a huge positive in her life. She still rides horses and is currently riding and showing with MG Riding Stables in Chandler. Rylie can spend hours at the barn with no allergy side effects and spends 8-10 hours at horse shows without having a runny nose. We are so grateful to the team at Phoenix Children’s for helping our daughter get the opportunity to participate in an activity that she loves so much. 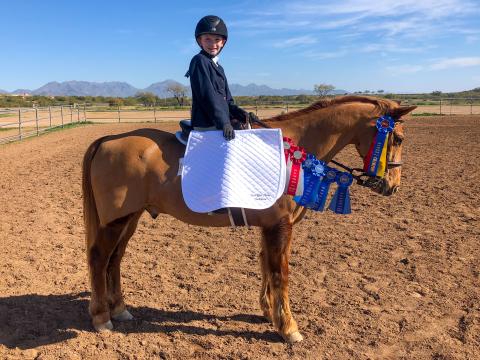 For more information about our Allergy & Immunology Clinic, call 602-933-4063 or visit the clinic’s website. 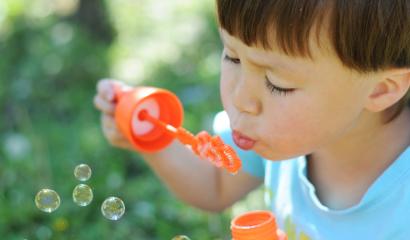 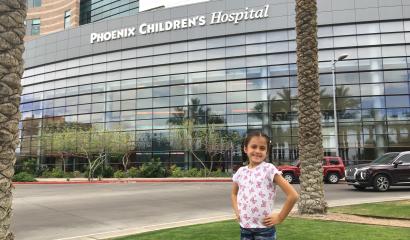 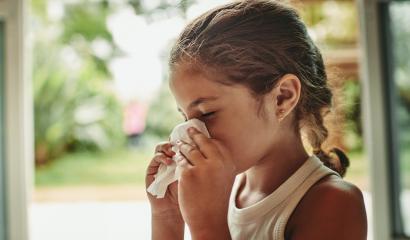