This blog was written by Samantha, a member and scribe for the Heart Patient and Family Advisory Council (PFAC). 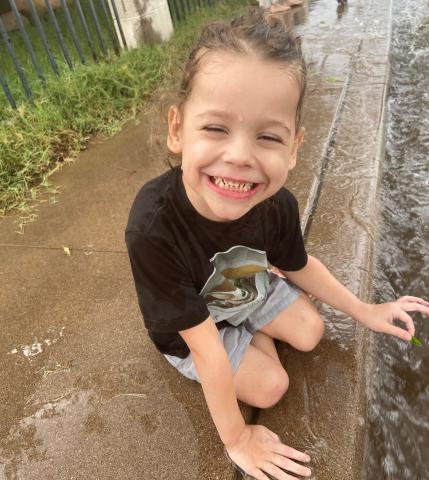 Our relationship with Phoenix Children’s started while we were pregnant with our third baby Henry. Henry’s diagnosis was confirmed by Phoenix Children’s at around 20 weeks. He would be born with half of his heart, referred to as hypoplastic left heart syndrome (HLHS). This is known as a complex congenital heart defect (CHD).

We made the decision to give our boy a fighting chance in this life through surgery. Three days after being born, Henry went through his first open-heart surgery, called the Norwood. It was truly a miracle that our surgeon could operate on such a complex, walnut-sized organ. 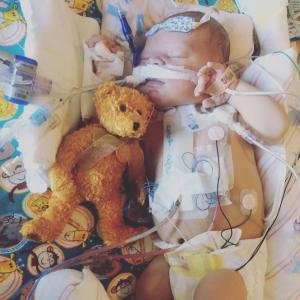 We quickly became familiar with the Thomas Campus layout, including the faces of our nurses, doctors and cafeteria workers. Our room on the 5th floor became our new home, as it typically does for heart warriors and their families. Henry required multiple follow-up appointments, daily monitoring at home and several medications. He quickly needed a second open heart surgery just 3 months after his first, referred to as the Glenn.

By this time, we knew most of the staff on a first-name basis and had become accustomed to hearing the dinging and beeping of all the machines. Henry experienced some complications during his recovery that required us to be inpatient longer than we had initially thought. Once he fully recovered, we spent close to a year at home with little to no complications, which was an amazing gift.

In early 2017 we started to notice he wasn’t acting like himself, so we scheduled a follow up visit with Dr. Puntel, his cardiologist at Phoenix Children’s. Dr. Puntel confirmed that Henry was in heart failure, and we would now begin our heart transplant journey. On a day that was so devastating, we were held together by familiar nurses and doctors who recognized their job was much deeper than clocking in and monitoring patients. Henry experienced multiple setbacks while we waited for our perfect heart. He needed to have several medical interventions, including being put on ECMO, a life support system. Just when our fears of losing him were starting to take over, we received the call. 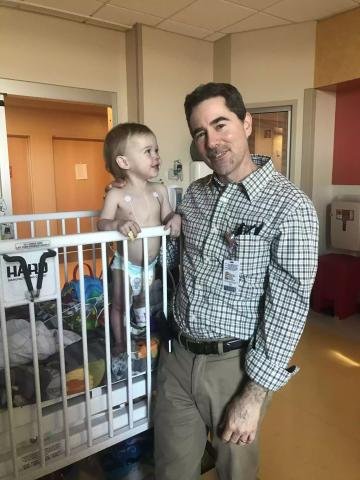 A donor heart was available and a match for our Henry. Dr. Velez was able to perform his transplant surgery and helped give him a second chance at life. Shortly after his transplant, it became clear Henry had suffered from multiple strokes. We then began the difficult journey of not only recovering from another open-heart surgery, but also having to recover from five strokes.  Henry had to relearn how to hold his head up, sit, eat, talk and walk again. The hospital staff has been by our side for every step of the journey. It is truly an indescribable gift to be loved and supported by our nurses and doctors.

Henry is now 6 years old and in kindergarten. He enjoys all things superhero and Marvel. He loves to play with his three siblings, and his favorite food is pizza. This year we will celebrate 5 years with his donor heart, and we couldn’t be more grateful. 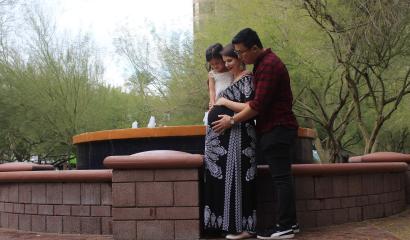 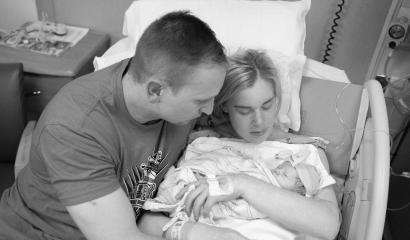